The Big Spring City Council wishes to give special thanks and recognition to our Star Employees. Each one of you has proven to be a valuable asset to the City of Big Spring and we congratulate you on a job well done.


Our February star, Terri Telchik, better known to some of you as "Bubbles," is the Administrative Assistant to Todd Darden, Assistant City Manager. When heaps of refuse and debris was abandoned outside of a storefront on Wasson Road, Mrs. Telchik and her family, were more than willing to make a change. She came forward to offer her help and played an important role in the clean-up in an effort to Keep Big Spring Beautiful. 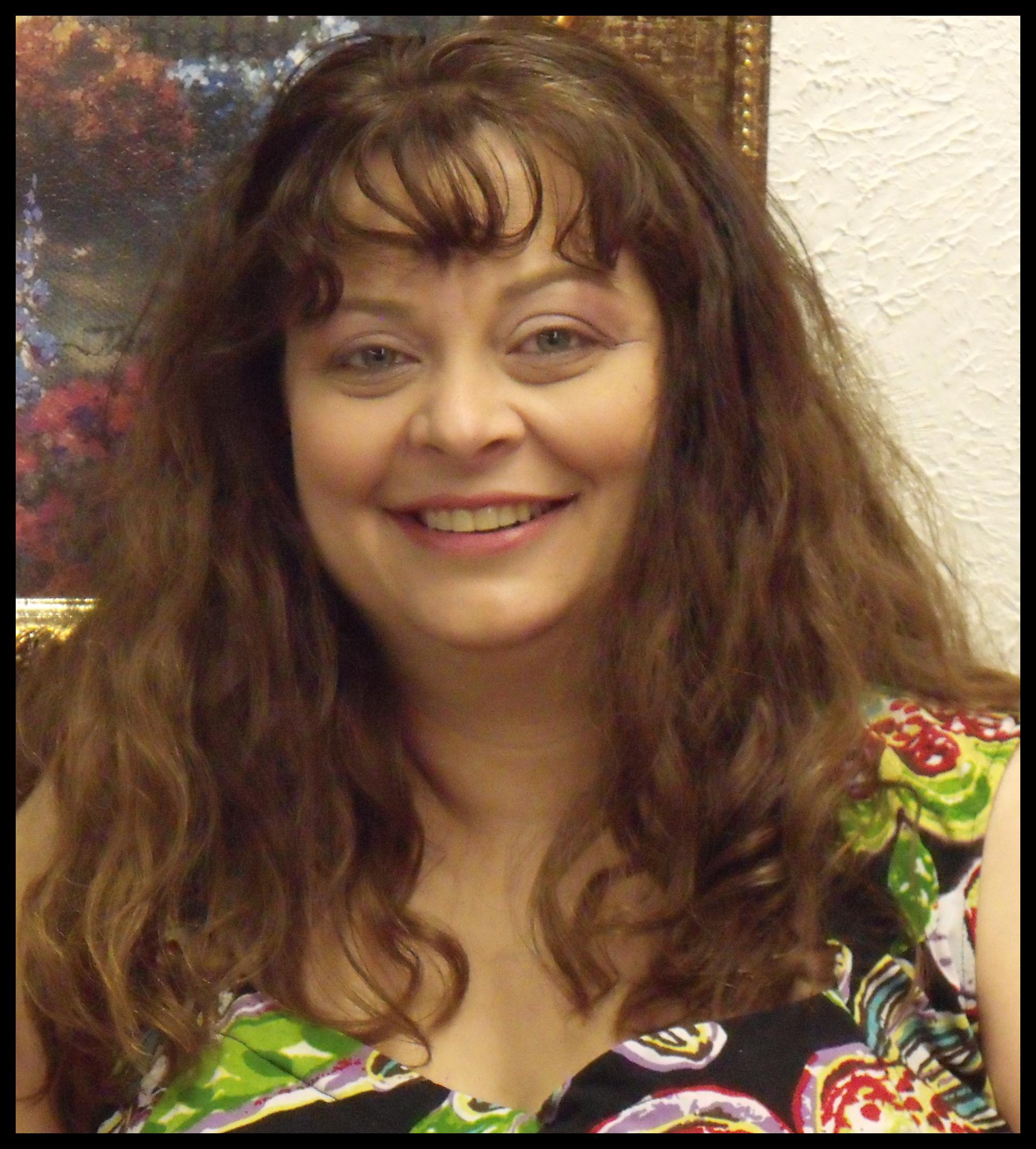 
Our March Star, Lieutenant Craig Ferguson, has been with the Big Spring Fire Department since 2001. Last year, in the aftermath of the worst wildfire season in Texas history and the hottest summer in U.S. history, Lieutenant Ferguson spearheaded the laborious process of gathering data required by FEMA. 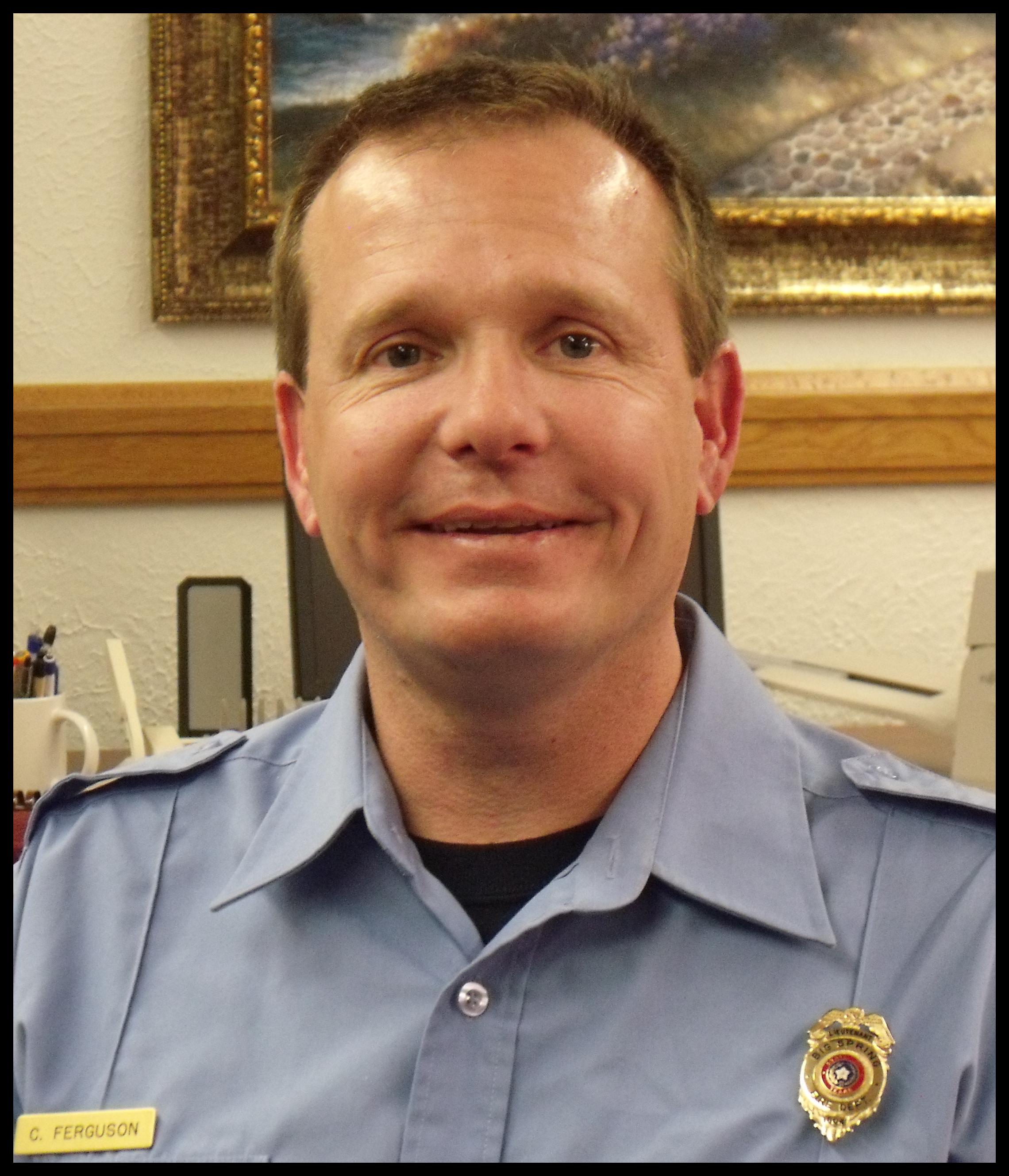 Lieutenant Ferguson acquired and prepared labor and equipment information for both the Fire Department and Public Works Department. Thanks to his hard work, Big Spring may recover, financially, from the effects of the wildfires.


Our first "July Star," is Bryan Letz, Meter Reader for the Water Billing Office. A local Big Spring resident was experiencing problems with excessive water usage and Mr. Letz was more than willing to go above and beyond to assist her. Mr. Letz helped locate the plumbing problem that was causing the excessive water usage. After making sure that the resident was in touch with a plumber, Mr. Letz, again, went out of his way to go back and make sure the plumbing issue was resolved.

Our second "July Star" is Connie Wood, Staff Accountant. When this same local resident was experiencing this problem with excessive water usage, Ms. Wood was kind enough to go out of her way to help. Ms. Wood was able rebate some of her water bill and aided in locating a plumbing problem on her property. When the resident's original plumber failed to show up as scheduled, Ms. Wood contacted a different plumber to repair the issue.


The Big Spring City Council wishes to give special thanks and recognition to our "August Star," Michael Coffman, Streets Heavy Equipment Operator. Mr. Coffman has exhibited an extraordinary amount of pride and drive in his duties with the Streets Department. This pride has been made apparent through various phone calls from citizens of Big Spring as well as reports from co-workers. Mr. Coffman has made himself available, on more than one occasion, by assisting other departments with workloads, all the time working hard with the currently undermanned Street Department.


Our "September Star," is Angela Brown, Landfill Secretary. In a letter to the editor of our local newspaper, Ms. Brown was specifically mentioned by a citizen regarding his experience with the Sanitation/Landfill Department. In the letter, the citizen said that "a very nice lady who works at the landfill office [was] one of the sweetest, helpful people in the world..." Ms. Brown has been described as "polite and professional with customers" and "does a great job representing the City of Big Spring."
/QuickLinks.aspx
Report a Concern
Employment
Agendas & Minutes
Open Government
Online Bill Pay
GIS Mapping
Bids Posting
Notify Me
Calendar
Alerts
Visitors
Back to Top
[]